Why Companies Need to Move Swiftly on New Hires 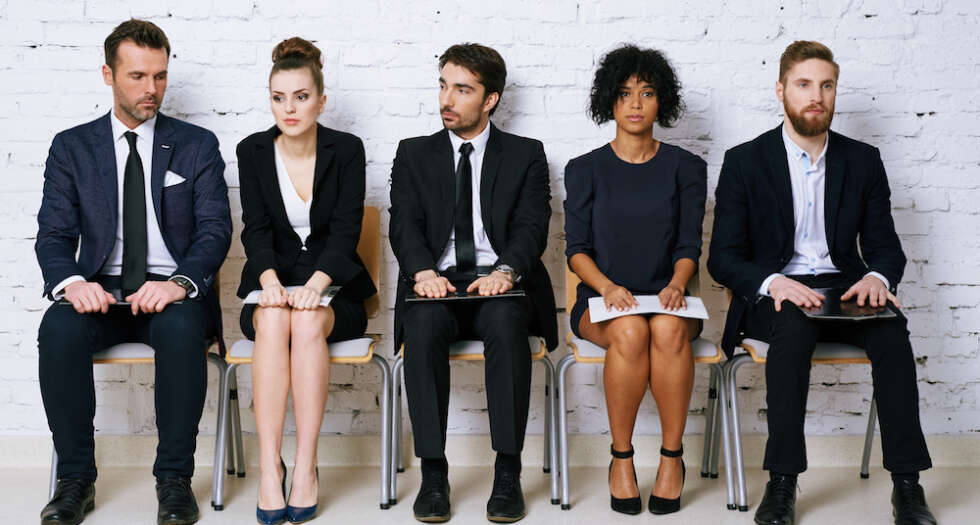 Over the course of the past several months, the coronavirus pandemic has caused companies to re-assess many areas of their business, from operating structures to how to engage clients, more effectively deploy existing resources, or add new talent.  One byproduct of the new environment which we have seen evolve is a dramatic slowing in the pace of the hiring process across most firms. Many of our asset management and financial services clients have acknowledged the same, stating that they have encountered challenges in getting new positions approved as well as executing on a formal offer once the process has completed. This is not unexpected given that companies have been thrust into an entirely new paradigm requiring new business strategies and numerous competing priorities.  At the same time, as we stated in a recent Barron’s article there has been a competing dynamic in the marketplace where the candidate pool has featured some of the highest-quality talent in recent memory as people have reassessed their career paths and priorities, leading some who were previously reluctant to begin considering new roles.  With competing forces of a strong talent pool and challenges getting traction to move the hiring process forward, companies have seen an uptick in the number of candidates that are accepting competing job offers elsewhere or bowing out of the process altogether, ultimately pushing back the hiring process further.

In our view, now is the time for companies looking to add new talent to be expeditious and aggressive on the hiring front. Having a long, drawn-out hiring process is in no one’s best interests and actually leads to risks on several fronts. For job candidates, the loss of momentum or engagement with a hiring manager regarding their candidacy often sends the wrong message that either a) the firm is not interested in them, or b) the firm is not serious about or committed to making a hire at the current time. One recent example was a highly sought-after candidate who was engaged in interviews with three different firms.  She received competing offers from two of the firms, though was hoping for an offer from the third firm which happened to be her favorite.  When that failed to materialize due to a protracted hiring timeline, she was forced to accept one of the other offers and remove herself from consideration.  In the end, neither party was especially happy with the result.  Although a disappointing situation, fortunately it is a solvable challenge.  With companies having to develop a greater comfort in vetting job candidates via video interviews in place of in-person interviews, more interviewers and rounds of interviews have also been introduced which has further lengthened the hiring process.  These new steps are critical to making sure that the cultural fit piece is there just as much as the technical skills required in the role.  Scheduling colleagues for interviews while working remotely though has been cited as an unforeseen challenge without the ability to engage colleagues in-person, whether stopping by their office or during meetings.

To address these challenges, hiring managers first need to establish a well-defined action plan that outlines the process, participants, and timeline for each hire.  Once confirmed, that blueprint should be shared with colleagues who will take part in the interview process as well as with external candidates so that all are aware.  Working from this framework as a baseline will ensure that candidates remain engaged in the process and that interviewers do their part to continue moving the process forward efficiently. Another often-overlooked, but critical aspect of the process is having an established candidate feedback loop. This is an area where bottlenecks occur most often given interviewers need to focus on other projects and priorities in addition to providing feedback.  We recommend that interviewers complete and submit their feedback on a real-time basis while interviewing candidates, whether via an established form or checklist that can be submitted electronically.  Not only does it guarantee that the feedback shared is “fresher”, but companies that use such a tool have seen reduced times to identify finalist candidates and fill a position.  Another potential challenge that can occur in conjunction with first-round interviews is a change to the preferred candidate profile or skill set desired in the role.  This happens despite the most diligent upfront planning and crystalizes further as the process plays out.  Bringing modifications to the preferred candidate profile forward proactively helps streamline the process by allowing recruiters to isolate more quickly on the ideal candidate.

With most firms now several months into having a fully remote workforce and many firms experiencing unexpected productivity gains in doing so, it is likely that there will continue to be heightened uncertainty around the need for new hires and the hiring process itself.  We recommend that once a new position has been rationalized and approved, firms move swiftly to see the process through to its completion to avoid losing high-quality candidates in what is becoming an increasingly competitive market for talent.  A silver lining that has taken shape due to the success of remote work structures is the ability for companies to consider opening roles to candidates located in other parts of the country.  In our view, this development could open up new doors to a broader and more diverse talent pool than ever before.  Even so, with high-quality candidates worn out by and unresponsive to frequent LinkedIn job solicitations from hiring companies, recruiting now requires more personalized avenues to attract high-quality candidates.  This is why partnering with a recruiting firm that has relevant industry experience and a well-established network has taken on greater importance.  Further, in a time of unusual uncertainty, candidates increasingly need to be “sold” on new opportunities, and having an unaffiliated third-party to fill in holes and help guide those conversations identifies potential concerns earlier in the process and helps drive new hires across the finish line.